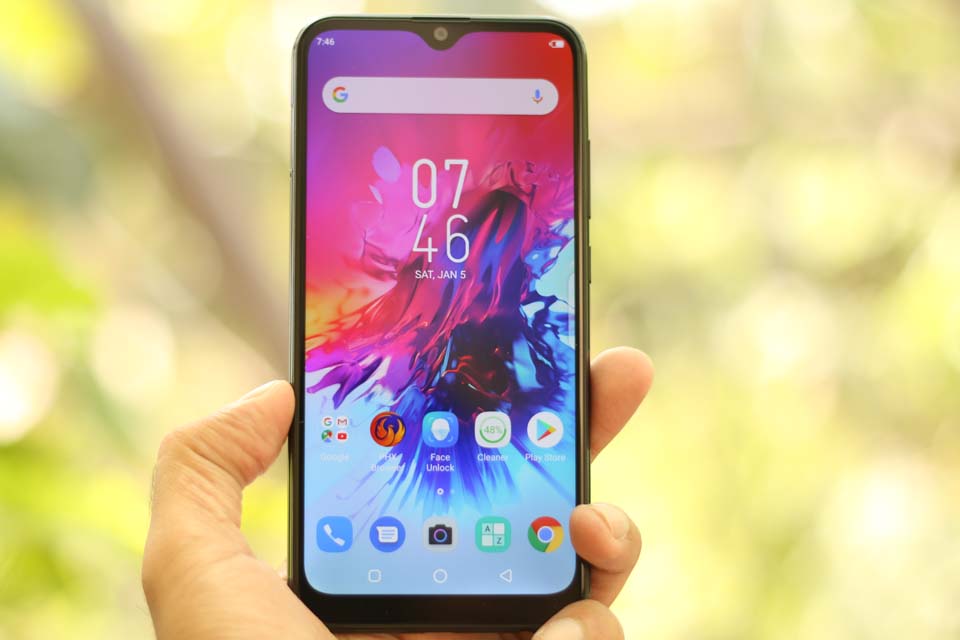 The entry-level segment in the smartphone is probably one of the most interesting ones. While the flagships can burn a tiny hole, even in the pockets of the Ambanis, it is the Sub-10,000 which appeals the most to the masses. After all, in a country where the need for value for money is supreme, the Smart 3 Plus might be able to make an impression. Infinix has been in India for a couple of years and has released some innovative and value-for-money smartphones, right from the Note 4 to the Note 5 Stylus.
The Smart 3 Plus is the first phone in this price range to offer a 6.2-inch waterdrop-notch display and a triple-camera setup.

INFINIX SMART 3 PLUS REVIEW: Inside the Box

The Infinix Smart 3 is by far the best looking phone in this segment. For the price, you get plastic (Or Polycarbonate: how Google likes to call it) unibody with glass-finish at the back. The glass-finish definitely adds a flair to the phone but unfortunately is also a fingerprint magnet. The back of the phone also houses a fingerprint scanner and a triple-camera setup. With the onslaught of in-screen fingerprint scanners, I am happy to have a reliable one at the back than a buggy one inside the screen. Infinix has clearly kept kept its priorities in check.

Also, plastic phones do not crack up easily when dropped on hard floor (by mistake!). Infact, the Smart 3 Plus might just cost less than the cost of most smartphone’s shattered screen replacement.
The front of the phone sports the waterdrop display notch, the selfie camera and the earpiece. Coming from more expensive phones, the bezels seem really visible, but are still great for a phone that costs this much.

The bottom panel is where you’ll find the microUSB port, the 3.5mm headphone jack and a microphone.
All in all, the phone is pretty good-looking and easy to hold. Fans of bright and eye-catching colours can go with the blue colour variant of the phone while others can choose to go with the classy black colour variant that we had for review.

Smart 3 plus is the first to get a 6.2-inch waterdrop notch display in this price segment. The display has an HD+ resolution with a 2.5D glass for a premium look. The 720p display would not seem as sharp if you are used to a FHD or qHD screen on your device, but hey, this is a budget phone after all, not to mention the enormous battery drain it would avoid with it’s HD screen. The brightness is fine, I wish it would have been brighter. The color reproduction is brilliant indoors but harsh sunlight can be an issue.

The Infinix is powered by the quad-core MediaTek Helio A22 which is comparable to the Snapdragon 450 in terms of performance. The phone is pretty good at doing day-to-day tasks of sending mails, checking social media and even watching Netflix. But heavy multitasking can take a toll on the device considering its 2GB of RAM.

For a pocket friendly device such as this, it would be unfair to measure its capability w.r.t heavy tasks like hi-res Gaming. PUBG was playable at lowest settings and XOS’s Game Boost feature though not without lags. Simpler games such as Subway Surfer and Stick cricket had no issue playing..

The Infinix Smart 3 Plus has a 3,500mAh battery that is capable of lasting an entire day for most users. Given the processing power, I didn’t find myself gaming on the phone as much. My usage involved social media, streaming music and clicking pictures. For my kind of usage, the phone will easily last for a day with about 15-20% charge left to be carried over the next day.

Infinix also claims that the phone’s AI Smart Power Saving feature learns how you use the phone over time to make the battery last even longer.

One of the USPs of the device is, at a sub-10,000 price range, it is running Android Pie out of the box. The same can not be said about half the phones twice the price of the Smart 3 Plus.

Personally I am a fan of stock Android software, but Infinix’s implementation of XOS Cheetah is pretty smooth. There are tons of useful features and a few not so useful too.

The Smart panel feature was one which I found myself using the most. The device also gives you the option to use gestures instead of the on screen buttons, but these seem to lag, perhaps due to the 2GB RAM.

Unlike most Android Skins, XOS Cheetah allows for you to keep the app drawer, which is quite useful.

The Smart 3 Plus is based on the fact that it is the most inexpensive smartphone with a triple camera AI set up (yet). True as that might be, one has to keep in mind that the device is still a sub-10,000 device and keep expectations in check.

Surely the image quality is not at par with the Apples and Pixels, but then one isn’t shelling out a kidney for the Smart 3 Plus.

The camera on the device is fine. The shutter lags a little and the autofocus can take a little while to focus at times, but all in all the pictures come out decent. The depth-bokeh effect works fine. Low light performance is as good as any other device in the same price segment and the selfies come out..like selfies.

The Smart 3 Plus from Infinix gets many things right for a device that is available for Rs. 6,999 for the 2GB+32GB variant. The phone looks premium and the screen adds up to the flair. The triple camera set up is good and the battery life excellent. If your budget is any where near the said amount, look no further. 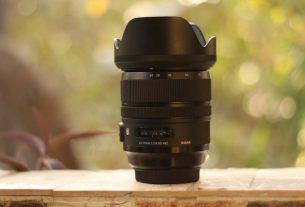 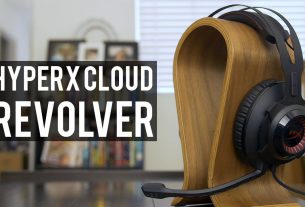 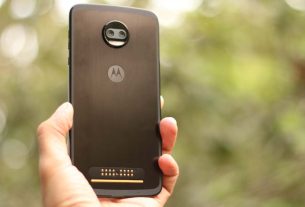