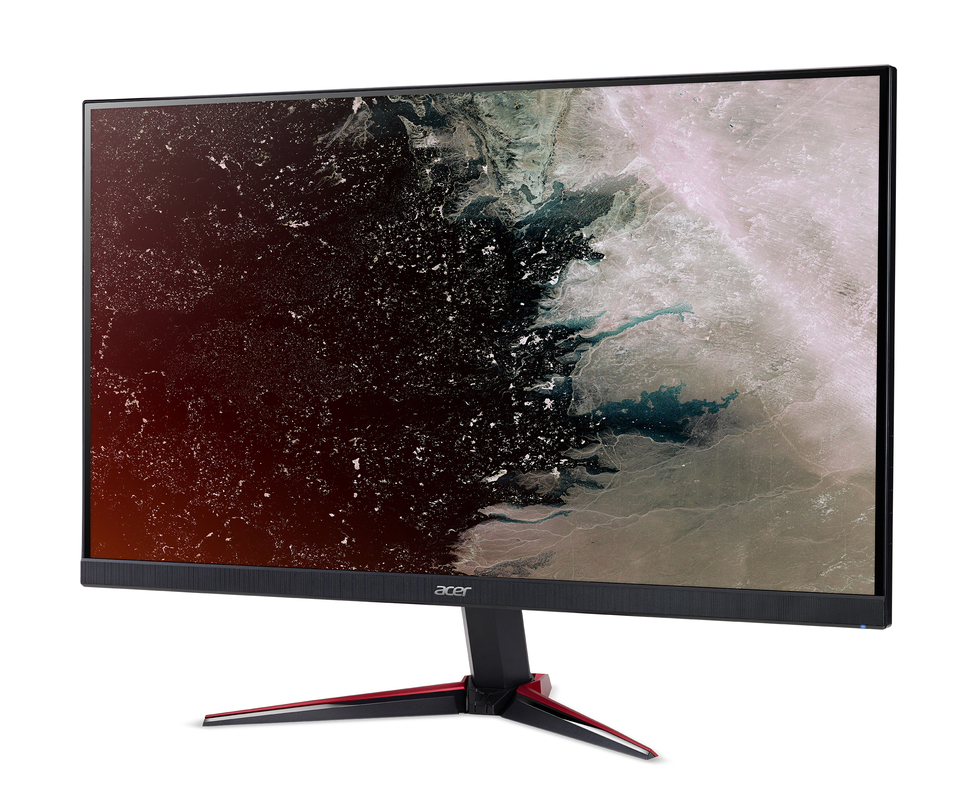 Acer created the Nitro 50 Series for those seeking the processing power and capabilities only a desktop PC can offer. These performance PCs are powered by up to 8th Gen Intel® Core™ i7 processors, and equipped with up to NVIDIA® GeForce® GTX 1070 GPUs to deliver superior performance for graphic-intensive tasks including gaming.

They deliver stunning 4K resolution visuals and can support up to four displays[iii] simultaneously for immersive gameplay. With up to a 3TB HDD and a 512GB SSD, there’s no shortage of storage. They sport a handy wireless charging deck[iv] for keeping users’ Qi-enabled wireless devices powered up and ready to go. To top it off, the Nitro 50 series features striking and edgy armour-inspired housing with front-facing LED lighting that emits a sinister red glow.

Lastly, the Nitro 50 desktops optimize network speed for gaming, browsing, and streaming through Realtek Dragon LAN. For totally immersive entertainment or to transform the gaming experience into an eye-popping stereoscopic experience, just match the Nitro 50 desktop with an Acer Nitro VG0 or RG0 monitor.

These new IPS[v] monitors with AMD Radeon™ FreeSync1 satisfy gamers’ need for speed with a blazing fast response time of up to 1ms Visual Response Boost (VRB) for smooth gameplay without breaking the bank. The Acer Nitro VG0 series is available with 27-, 23.8- and 21.5-inch panels delivering true-to-life color, and resolutions of 4K UHD, WQHD or Full HD. The ultra-thin Acer Nitro RG0 series boasts a sleek .27-inch thin profile and is offered in 27- and 23.8-inch models. Both models feature sophisticated but functional design that have earned them 2018 Red Dot Design Awards.

The IPS panels provide accurate views even at wide angles of up to 178 degrees horizontally and vertically. For optimum viewing angles, the monitors can tilt from –5 to 20 degrees [–5 to 15 degrees for RG0 series]. Meeting 72 percent of the NTSC standard and delivering a 250 cd/m2 brightness, Acer Nitro monitors produce vibrant colors and images. Two 2W stereo speakers4 deliver quality audio and HDMI, VGA and DisplayPort ports4 connect to a wide array of PCs to support powerful sound effects.

Integrated Acer Game Mode has eight pre-set display modes to optimize visuals depending on the type of content being displayed. Display modes include Action, Racing, Sport, User, Standard, ECO, Graphic and Movie. Settings are easily accessed through a hotkey or the On Screen Display (OSD) settings menu.

The Acer Nitro RG0 gaming monitors will be available in North America in July starting at $169.99; and in EMEA in May starting at €139. 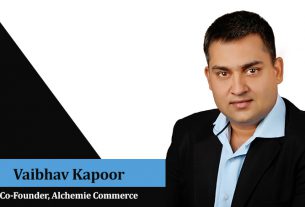 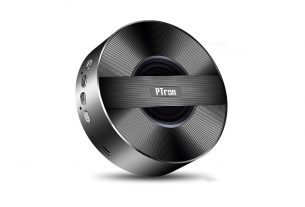 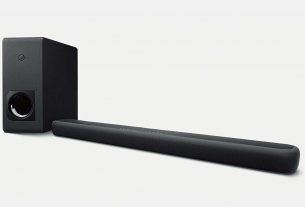