It’s been a few months since the OnePlus 6 was unveiled and fans of the brand are now looking forward to the 6T — the upgraded version of the 6 expected with more power and a refined design. Since OnePlus usually unveils the ‘T’ version of its phones in November, leaks around the device have already started coming in and the latest one gives us a hint of what the 6T could look like — thanks to a leaked retail packaging. 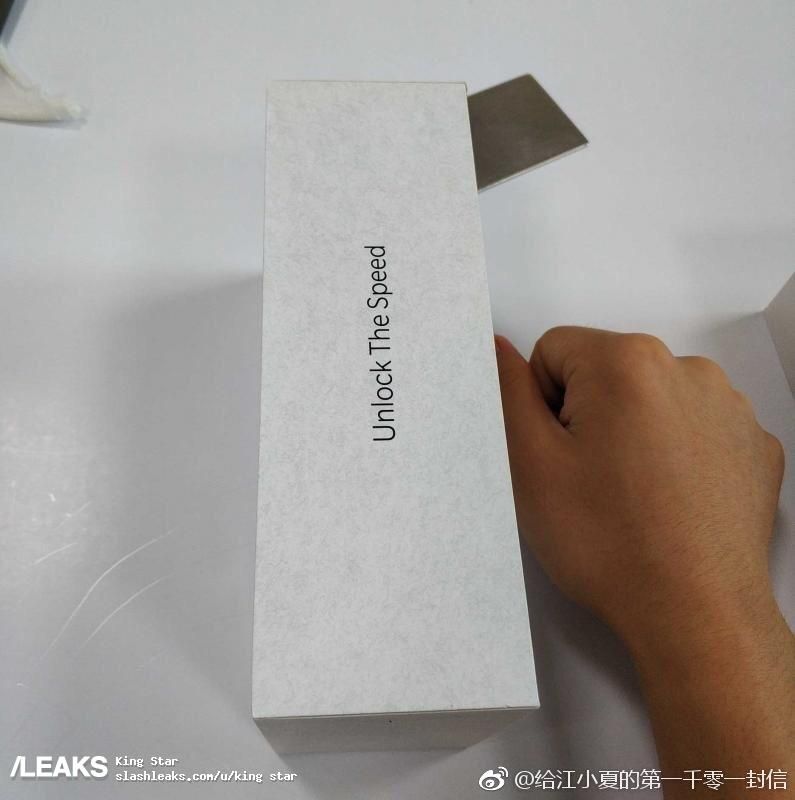 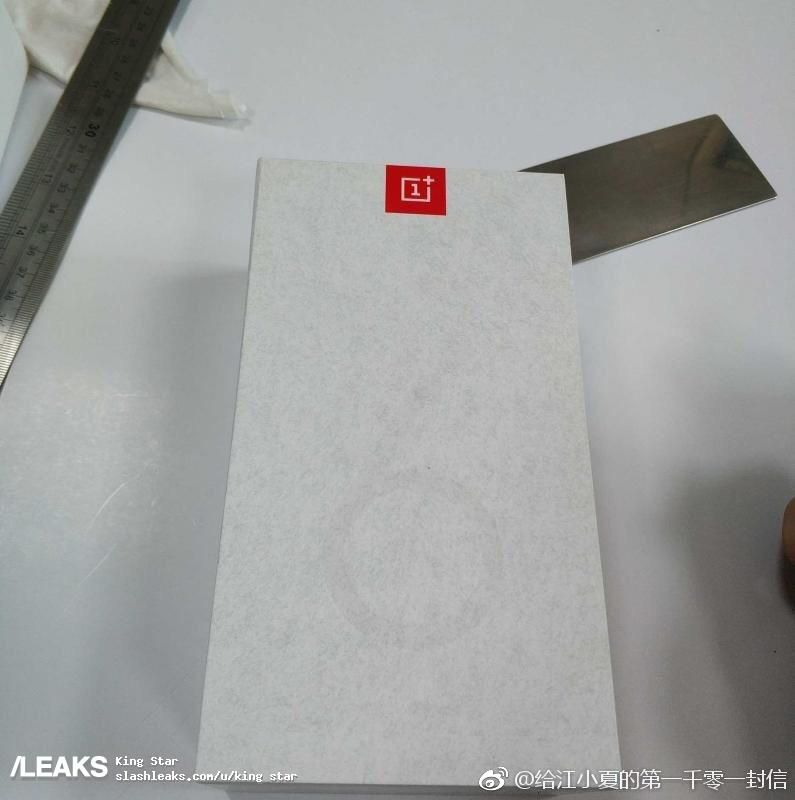 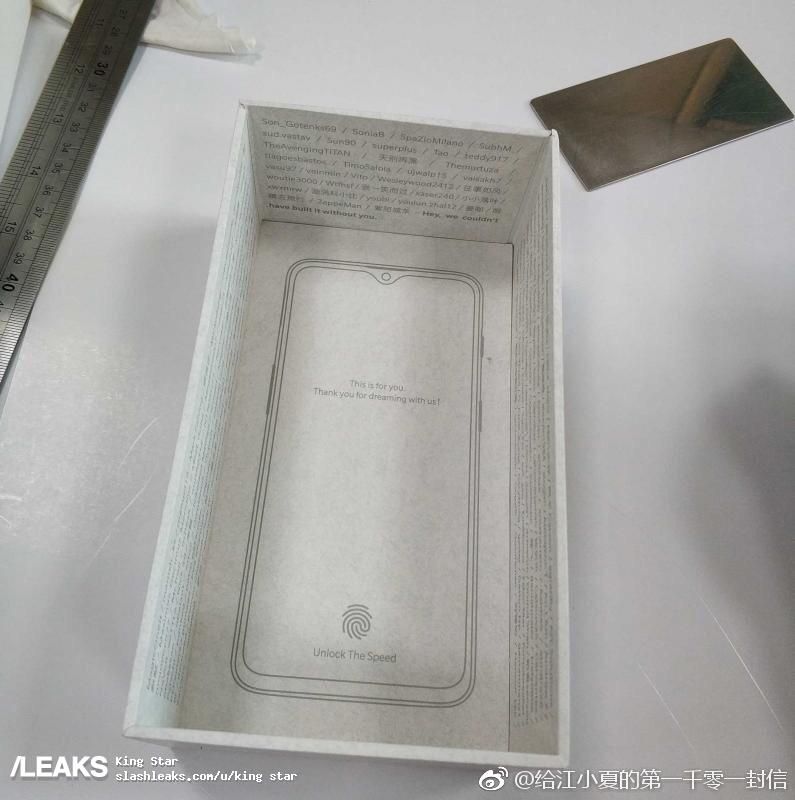 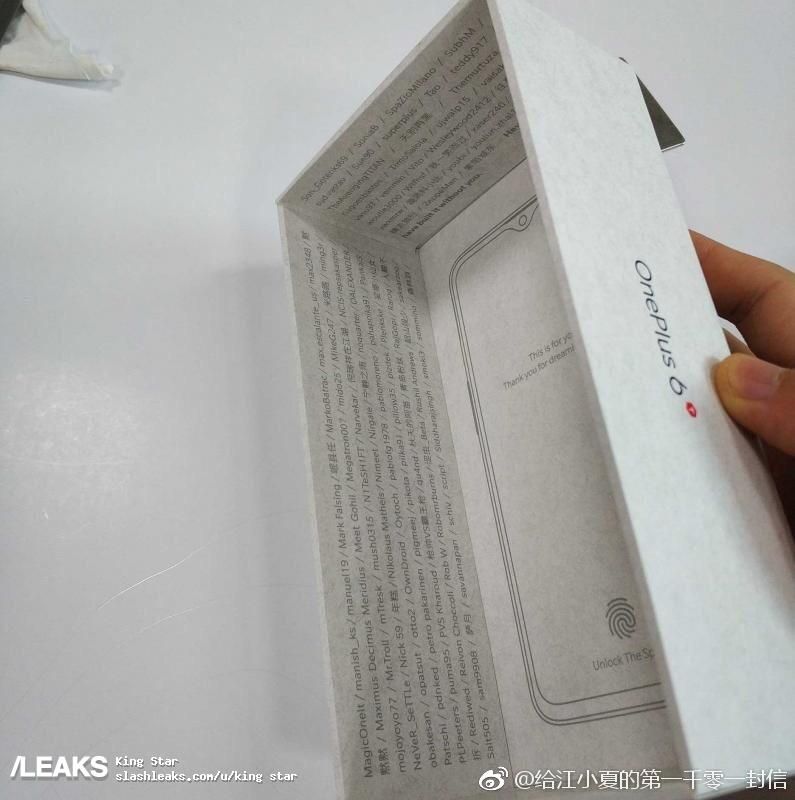 When OPPO unveiled the R17 Pro with the teardrop notch, we expected OnePlus to follow suit and that’s exactly what they have done. Similar to the yet-to-be-unveiled Vivo V11 Pro, the illustration on the box reveals a smaller waterdrop-style notch on the display with narrow bezels all around. The notch seems to hold the front camera only, with the earpiece sitting on top of it. The chin also seems to be have been reduced a bit, similar to the ones we have seen on the OPPO F9 Pro. The Alert Slider will remain — a OnePlus fan-favourite feature.

Judging by the quality of the retail box, it seems that OnePlus is on track with its usual upgrade cycle and will unveil the 6T sometime early November. It’s expected that the 6T will feature the Snapdragon 845 chipset underneath with up to 8GB of RAM and 256GB of storage. OnePlus could also borrow from OPPO’s VOOC Flash Charging for their Fast Charge feature.

Stay tuned for all the news related to the OnePlus 6T. 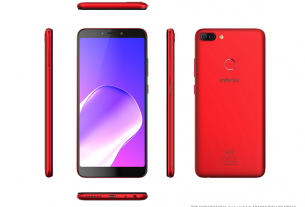 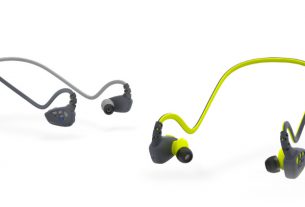 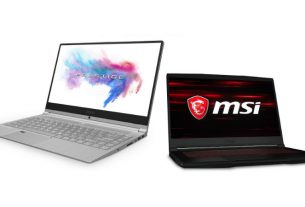