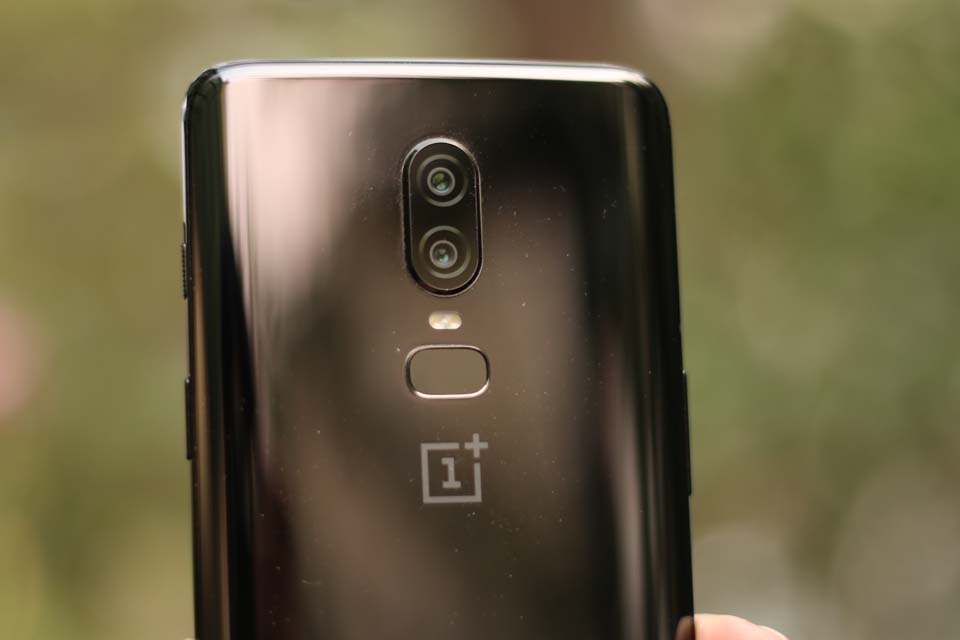 Late last month, users reported of a display flickering issue on the OnePlus 6, particularly after the Oxygen OS 5.1.8 update. Just days after, OnePlus acknowledged the issue and said that the fix was coming in the next OTA update. Staying true to its word, OnePlus has now rolled out OxygenOS 5.1.11 and it fixes the issue. Furthermore, the update also brings an improved HDR mode in the camera app as well, and a slew of other bug fixes and improvements.

The Oxygen OS 5.1.11 update arrives via OTA, and you can manually check for its arrival at Settings > System Updates. Apart from the display flickering fix and the improved HDR mode, this update also optimises network connections and stability for Wi-Fi connections. It also brings the ability to confirm PIN without tapping the check mark sign. You can change the settings by heading to Setting > Security and Lock > PIN.

OnePlus notes that the OTA update will be a staged rollout, which means only a limited set of users will get it immediately. A broader rollout should start in a few days, so don’t expect to see the update arrive on your OnePlus 6 immediately.

The Chinese company has been bringing new features for the camera with every update. OxygenOS 5.1.9 brought along several camera improvements, like better clarity, dynamic range, edge detection in Portrait mode, as well as improvements in overall focusing speed and accuracy.

Connectivity options on the OnePlus 6 include 4G VoLTE, dual-band Wi-Fi 802.11ac, Bluetooth 5.0, GPS/ A-GPS, USB Type-C, and a 3.5mm headphone jack. There is a 3300mAh battery, with Dash Charge support, powering the internals from underneath the hood. 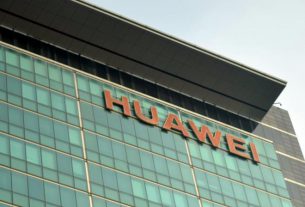