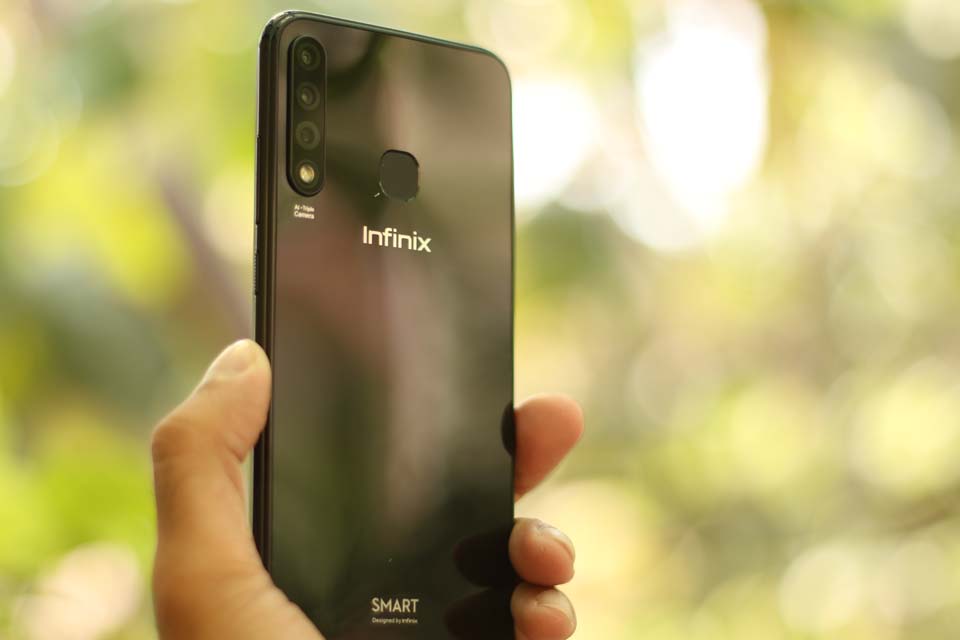 Chinese Transsion Holdings’ smartphone brand Infinix on Tuesday launched the Smart 3 Plus with triple rear cameras, a first in its segment. Priced at Rs 6,999, the Flipkart-exclusive smartphone will be available in Black and Cyan colours from April 30 on the e-commerce platform. The phone comes bundled with benefits worth Rs 4,500 from Reliance Jio, valid for Jio users only.

Key highlight of the Infinix Smart 3 Plus is its triple camera module on the back, which includes a 13-megapixel primary sensor mated with a 2MP depth sensor and a low light sensor of unspecified resolution. The camera supports artificial intelligence-based auto scene selection, which recognises up to eight different scenes and adjusts the frame settings accordingly. The camera interface also features customised Bokeh mode, allowing manual control to set the background blur effect.

On the front, the phone has an 8MP selfie camera with AI-based beauty mode. Both the rear and front cameras support augmented reality (AR) stickers with around 15 designs to play around with.

The phone has a 6.21-inch screen of HD+ resolution. The screen has waterdrop notch on the top, similar to the Samsung Galaxy M10.

The phone’s front is covered by a 2.5D curved glass. The back, on the other hand, has a glass-like gradient design. It sports a capacitive fingerprint sensor, and also support face unlock mechanism. Powering the phone is a MediaTek Helio A22 system-on-chip (SoC), an entry level processor with IMG PowerVR GPU. The phone comes in a lone variant with 2GB RAM and 32GB internal storage, expendable up to 256GB using a microSD card.

The phone weighs 148g, and has a slim profile of 7.8mm. It boots Android Pie-based XOS 5.0 Cheetah user interface with a dedicated game boost mode, which directs phone’s hardware resources towards a game in motion. Powering the device is a 3,500 mAh battery. 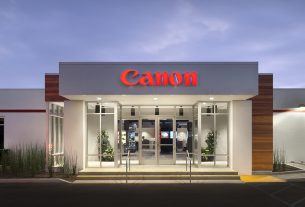 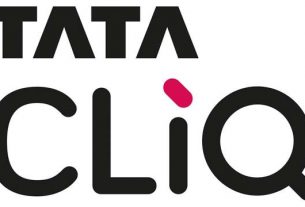