With the launch of its third live game show – PollBaazi, BaaziNow is quickly establishing itself as one of the most innovative digital video platforms in India. In less than six months, over 50 lakh Indians from 200+ cities have tuned in to play one of BaaziNow’s live game shows, cumulatively winning nearly Rs. 3 crore till date. BaaziNow is owned by Times Internet, the largest digital products company in India.

PollBaazi is a first of its kind, popular opinion based game show. As the name suggests, every question is a poll in which the participant has to choose between three options. Interestingly, the “right” answer is the majority opinion of all the participants. Thus, PollBaazi acts a barometer of what India is thinking on a wide variety of serious and light-hearted topics. It gives an opportunity for brands and businesses to discover what the Indians  think about their products, services and ideas.

BaaziNow’s game shows are engineered to strongly resonate with the time starved, instant gratification seeking mobile first generation of India. It allows anyone with a mobile and the app installed, to participate in all its shows. Every show is live, interactive and fast-paced with participants barely getting ten seconds to respond, adding to the excitement and thrill factor.  Witty, engaging hosts entertain the audience throughout the show, ensuring that most of the participants stay on till the end  even if they have been eliminated. The prize money for all three shows is transferred to the winner’s BaaziNow account, from where it can be instantly cashed out via a mobile wallet.

Not surprisingly, BaaziNow’s audience is heavily skewed towards the youth with over 50% falling in the 18-24 year old age segment and a further 30% in the 25-34 age segment.

Gautam Sinha, the CEO of Times Internet stated, “BaaziNow is disrupting entertainment in India by offering truly interactive,  live video experiences across millions of users simultaneously for the first time.

We are already working on many more innovative, first of its kind video experiences and formats that we plan to launch in the near future.”

BaaziNow is the largest and most innovative live video platform in India. Launched in February 2018, BaaziNow runs three live game shows – BrainBaazi, BingoBaazi and PollBaazi everyday, with many more planned in the near future. It is owned by Times Internet, India’s largest digital products company. 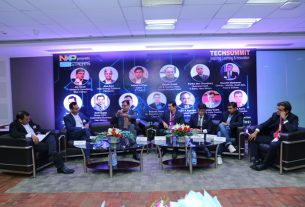 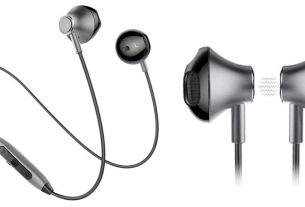