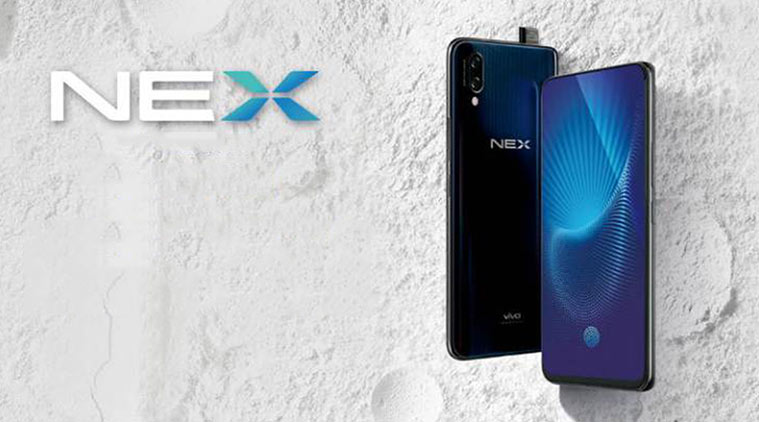 Vivo Nex was launched in India on Thursday, at an event in New Delhi. The Vivo Nex is the rebranded version of the Nex S, which is the top-end model in the Chinese company’s Nex-Series of smartphones launched last month. There are several highlights of the smartphone, including its in-display fingerprint sensor, its pop-up selfie camera, as well as its top-end specifications that include the Qualcomm Snapdragon 845 SoC and 8GB of RAM. Vivo is also touting a new cooling system on the smartphone that will help keep it cool even during long gaming sessions. At the launch event, the company revealed the Vivo Nex price in India as well as its release date in the country.

The Vivo Nex price in India has been set at Rs. 44,990, and it will go on sale via Amazon India and the company site from July 21. Offline, it will also go on sale via select partner stores and Vivo Stores. Pre-orders will begin today on Amazon India. Only a single variant – 8GB RAM/ 128GB storage – has been launched in India. Launch offers include an additional discount of Rs. 5,000 on an exchange of an older smartphone and one-time free screen replacement. The smartphone also comes with no-cost EMI options for up to 12 months, Rs. 4,000 instant discount on purchases made via HDFC credit (EMI and non-EMI) and debit card (EMI-only) purchases, Rs. 1,950 cashback (39 vouchers worth Rs. 50 each) on Rs. 198 recharges as well as a free premium security subscription from Reliance Jio. There is also an assured buyback offer of Rs. 22,495.

The dual-SIM (Nano) Vivo Nex runs Funtouch OS 4.0, based on Android 8.1 Oreo. Sporting a 6.59-inch full-HD+ (1080×2316) Super AMOLED ‘Ultra FullView’ display with a 19.3:9 aspect ratio, the smartphone is powered by a Qualcomm Snapdragon 845 SoC clocked up to 2.8GHz, coupled with 8GB of RAM. As we mentioned, the company has used a pop-up selfie camera on the Vivo Nex, and its motivation for the design decision was to maximise the bezel-less nature of the smartphone’s display. It bears an 8-megapixel front camera with an f/2.0 aperture, and Vivo is touting features like Portrait Bokeh, AR Stickers, and Face Beauty.

On the rear, the Vivo Nex comes with a dual camera setup featuring a 12-megapixel primary sensor with an f/1.8 aperture, 4-axis OIS, and dual-core tech for 24 million picture elements. The secondary camera features a 5-megapixel sensor with an f/2.4 aperture. The rear camera setup is accompanied by an LED fill light with dual colour temperature. Vivo is touting features like Portrait Bokeh, AR Stickers, Slow Motion, and Backlight HDR for the rear camera.

As we mentioned, Vivo has launched a single variant of the Nex smartphone in India that sports 128GB of inbuilt storage. Notably, storage is not expandable via microSD card. Connectivity options on board the smartphone include Dual 4G VoLTE, Wi-Fi 802.11ac, Bluetooth v5.0, GPS/ A-GPS, USB Type-C (with OTG capabilities), and a 3.5mm headphone jack. The smartphone features an accelerometer, ambient light sensor, digital compass, proximity sensor, and a virtual gyroscope. It has dimensions of 162x77x7.98mm, and weighs 199 grams. It bears an in-display fingerprint sensor. 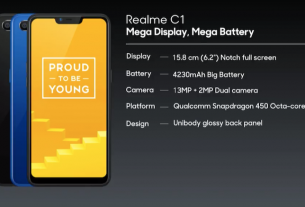 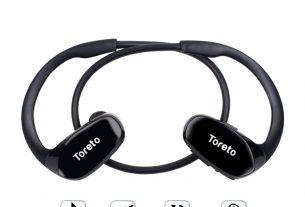 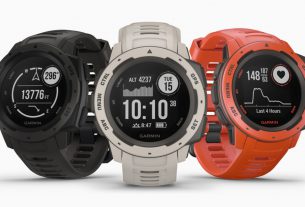