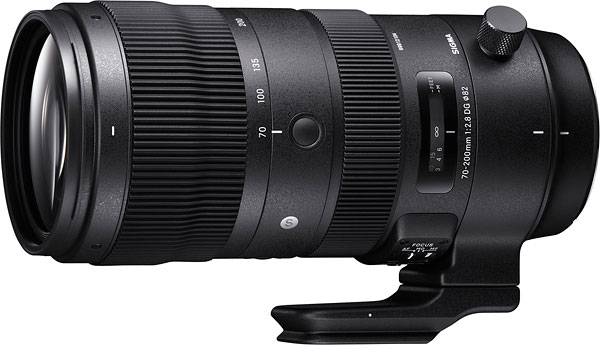 Rightly or wrongly, Sigma and Tamron 70-200mm f/2.8 lenses have long been seen as the poor-man’s alternative  for own-brand editions from Canon and Nikon. That all changed a couple of years ago, with the advent of the Sigma Global lenses, which go toe to toe with the Camera manufacturers’ pro-grade zooms, while still massively undercutting them for cost. The long-awaited Sport edition of Sigma’s lens has now joined the fray, finally replacing the 2010 model, and delivering a wealth of upgrades and improvements into the bargain. Let us dig in to the review of the Sigma 70-200mm f/2.8 DG OS HSM Sports Lens.

It has a magnesium alloy barrel and a coated brass mounting plate, along with comprehensive weather-seals and water- oil-repellent coatings on the front and rear elements. The look and feel of the lens is also consummately professional, with smooth and precise control rings for zoom and focusing, and three Focus Hold buttons positioned between them, spaced around the circumference of the barrel. The exterior body of the lens goes well with the theme of other Global lenses which Sigma has rolled out in the recent past.

Towards the rear, there’s a smorgasbord of switches, enabling the selection of two autofocus modes with priority given to either automatic or manual-override focusing, as well as fully manual focusing. Next up, there’s an autofocus range limiter switch that, by default, cuts out the short range from 1.2m to 3m.

Using the an autofocus range limiter switch that, by default, cuts out the short range from 1.2m to 3m, one is made to realise how quick the AF on the lens is. The range limiter is nothing we haven’t encountered on the Sigma 150-600mm Sports lens but on the Sigma 70-200mm f/2.8 DG OS HSM Sports Lens, it is much quicker. I had no issues focusing on moving objects such as flying birds.

As with other Sigma ‘Global Vision’ lenses, this one is compatible with Sigma’s optional USB Dock, for applying firmware updates and customization. In this case, customisable options include the ability to fine-tune autofocus accuracy through a range of four different zoom settings, each through a progression of four distances from the closest focus position to infinity.

Next, you can select the sensitivity for engaging full-time manual override when the focus ring is twisted. Autofocus speed itself can be switched to fast, standard or ‘smooth’ speeds, and you can change the distance at which the autofocus limiter operates. Autofocus is as fast, accurate and quiet as you’d hope for in the latest, top-notch 70-200mm f/2.8 lenses.

Among the barrage of switches is a dual-mode optical stabilization switch, for static or panning operation, the latter working in landscape, portrait and even diagonal shooting orientations. The Sigma lacks the exposure-only stabilization mode of the Nikon and Tamron lenses, which doesn’t interfere with the viewfinder image and makes it easier to track erratically moving objects.

However, there’s help at hand from the final switch on the barrel, which enables the selection of two separate banks of custom settings.

And getting back to stabilization, you can change the standard setting for either Dynamic View mode, which makes the effect of stabilization more clearly visible in the viewfinder, or Moderate View mode, which lessens it. We’d also expected to be able to customize the Focus Hold buttons, for example so that they initiated autofocus instead, but the button setting was greyed out in the Optimization Pro software.

The optical stabilizer gave an effectiveness of up to four stops in our tests, matching the performance of the latest equivalent Nikon lens, beating the newest Mk III Canon, but falling slightly behind the Tamron G2 for static subjects. However, the effectiveness of panning stabilization was a little better than in the Tamron lens.

With a few exceptions, f/2.8 is the widest aperture available in a zoom lens and majority of those exceptions cover only the smaller APS-C image circle. And, none of the wider-than f/2.8 full frame options reach beyond 35mm. So, the f/2.8 made available over the entire 70-200mm focal length range is, for the most part, best-available. This is a bright lens (significantly brighter than the lenses included in camera kits) and it compares very well in this regard. 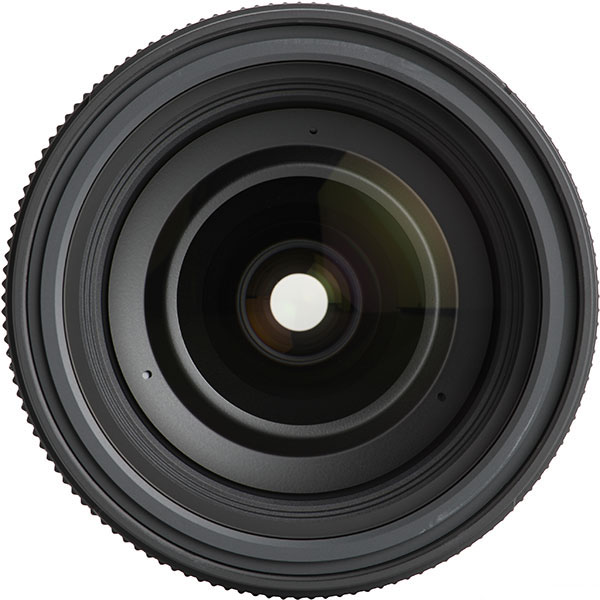 However, the mounting ring itself is not removeable and its stub protrudes by about 12mm (half an inch) from the circumference of the barrel, even when the foot is removed. The lens itself is one of the biggest and heaviest in its class, being 94.2mm in diameter with an oversized 82mm filter thread, rather than the more usual 77mm. Weighing in at 1,805g, it’s around 300g heavier than most current competitors.

Image quality is simply fabulous, thanks partly to the inclusion of no less than nine top-grade FLD (Fluorite Low Dispersion) elements and an SLD (Special Low Dispersion) element in the optical path. Sharpness and contrast are excellent, even when shooting wide-open, throughout the entire zoom range. Meanwhile, chromatic aberrations and distortions are negligible, and there’s very good resistance to ghosting and flare.

Defocused areas within images look beautifully smooth and creamy. And the quality of bokeh holds up well when stopping down a little, helped by an extremely well-rounded aperture based on 11 diaphragm blades.

The diaphragm is electromagnetically controlled in the Nikon- as well as Canon-fit edition of the lens, helping to enable consistently accurate exposures even in rapid continuous drive modes. The Canon-fit version also benefits from compatibility with a full set of in-camera corrections for lens aberrations like lateral chromatic aberrations, distortion and peripheral illumination, not that you’re likely to need them. 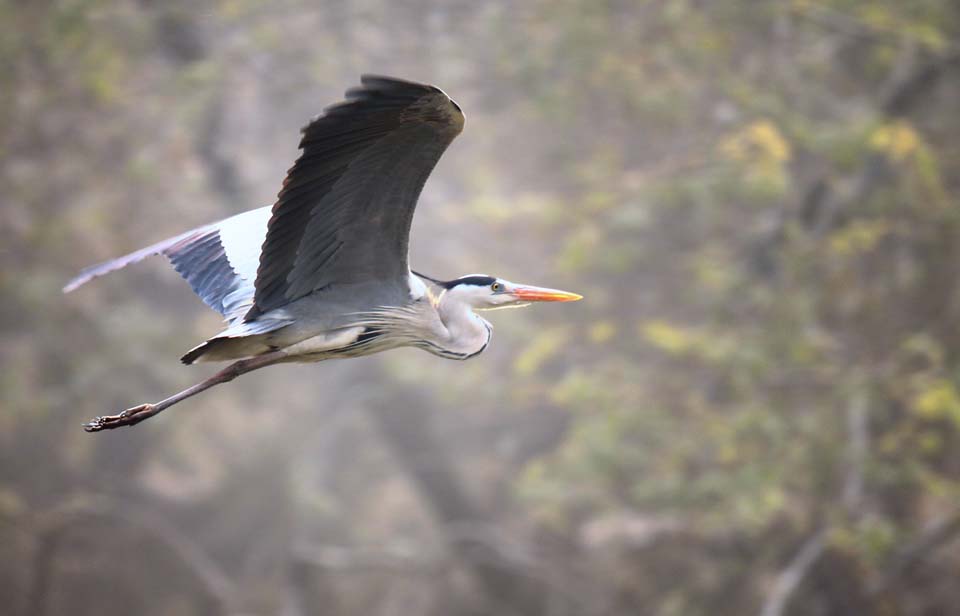 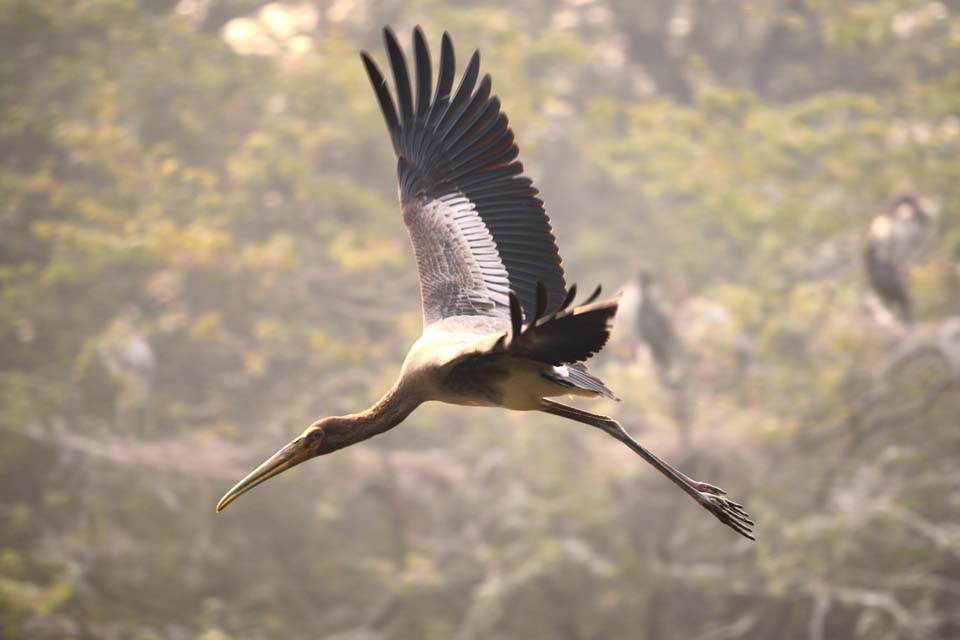 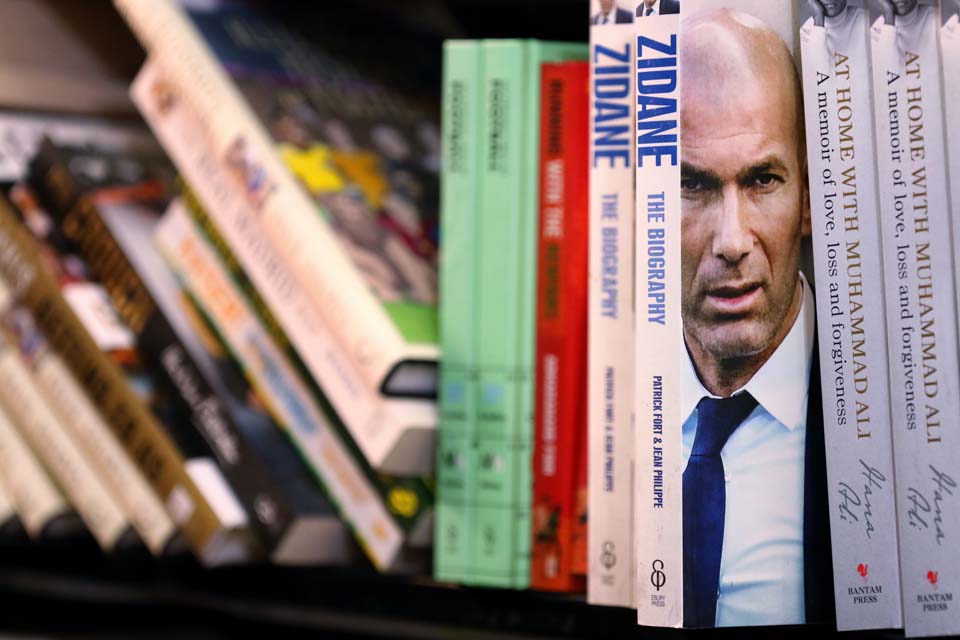 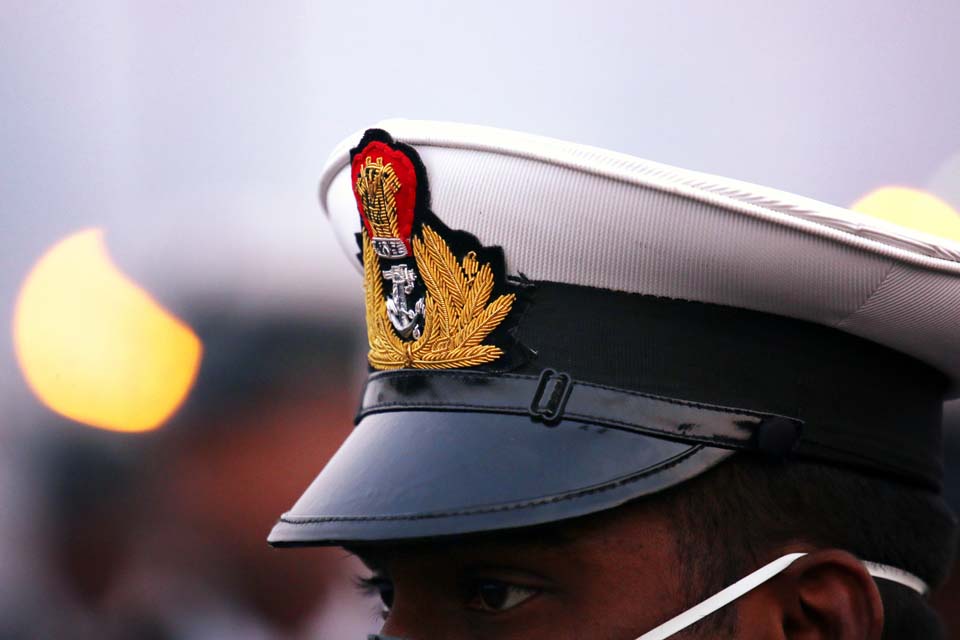 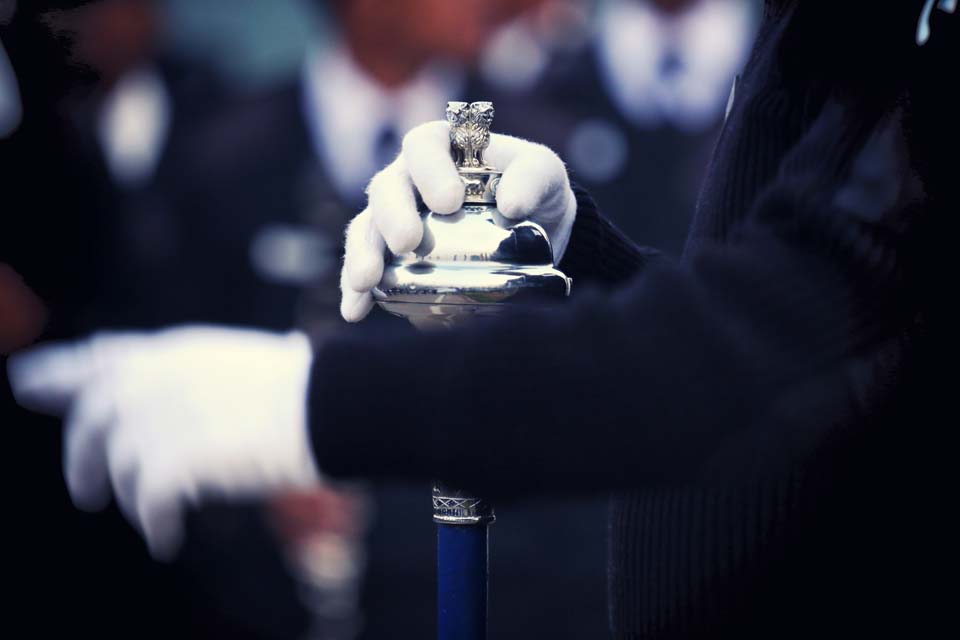 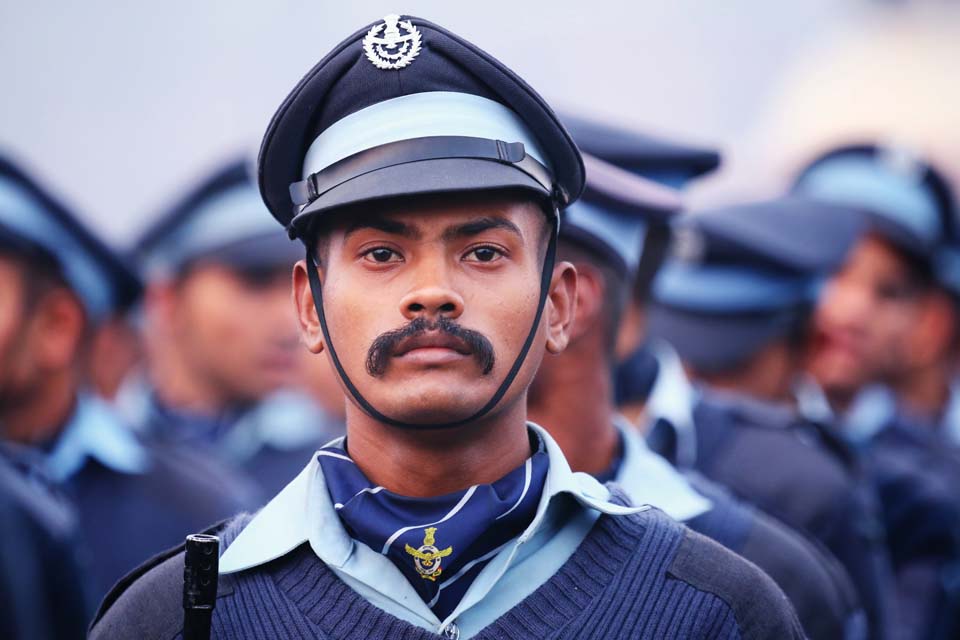 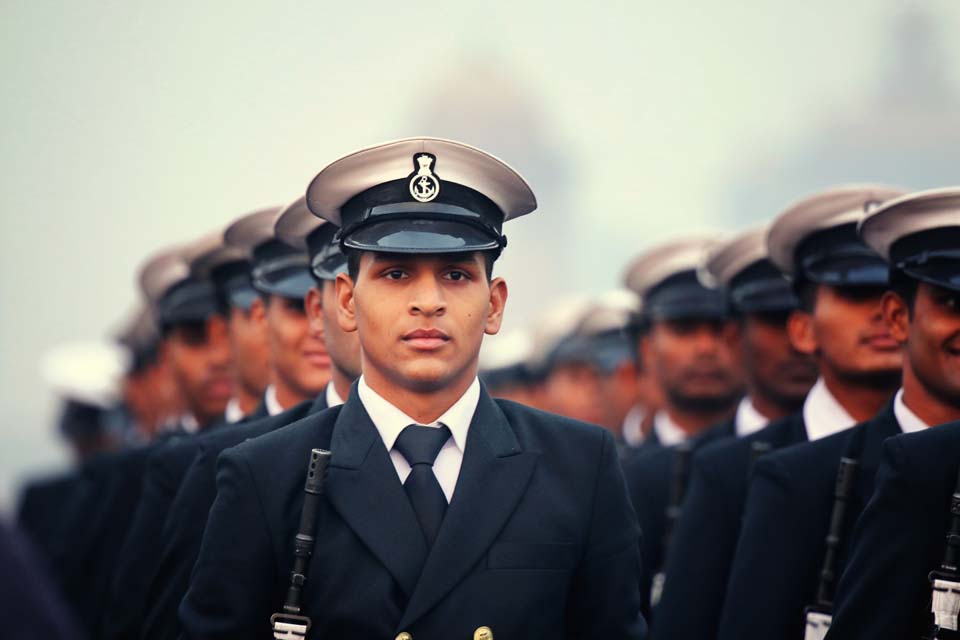 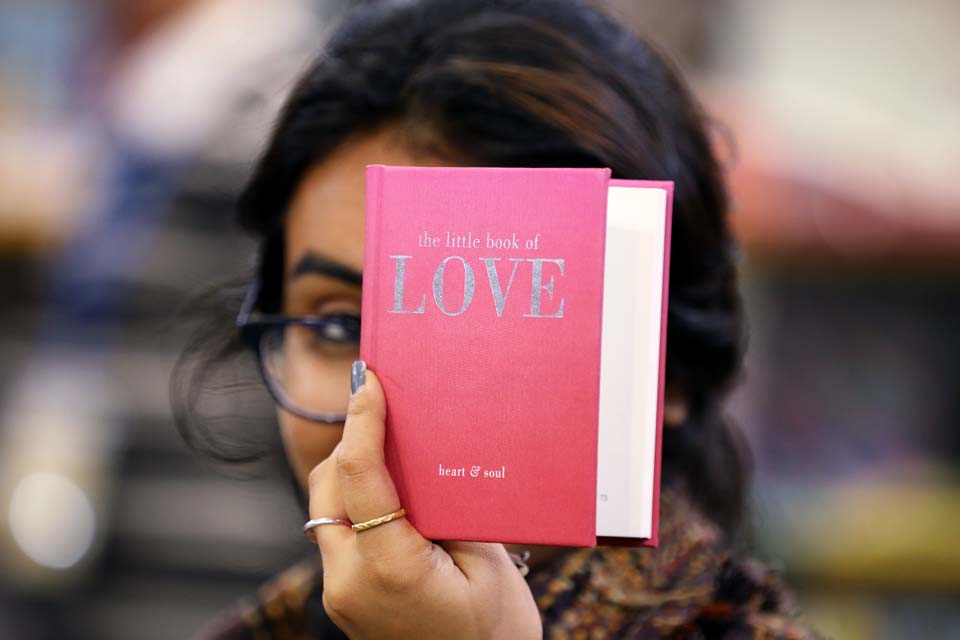 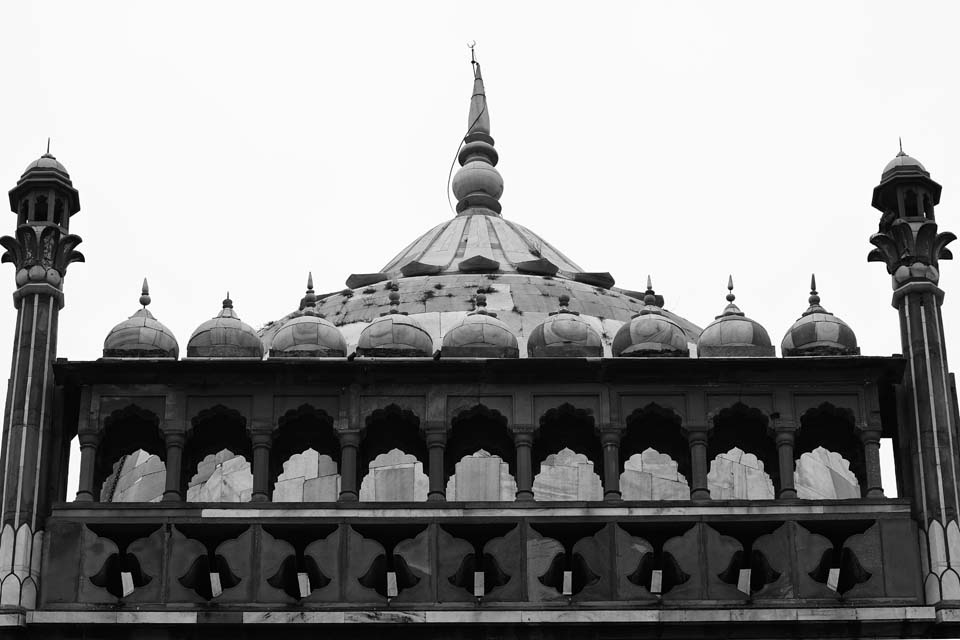 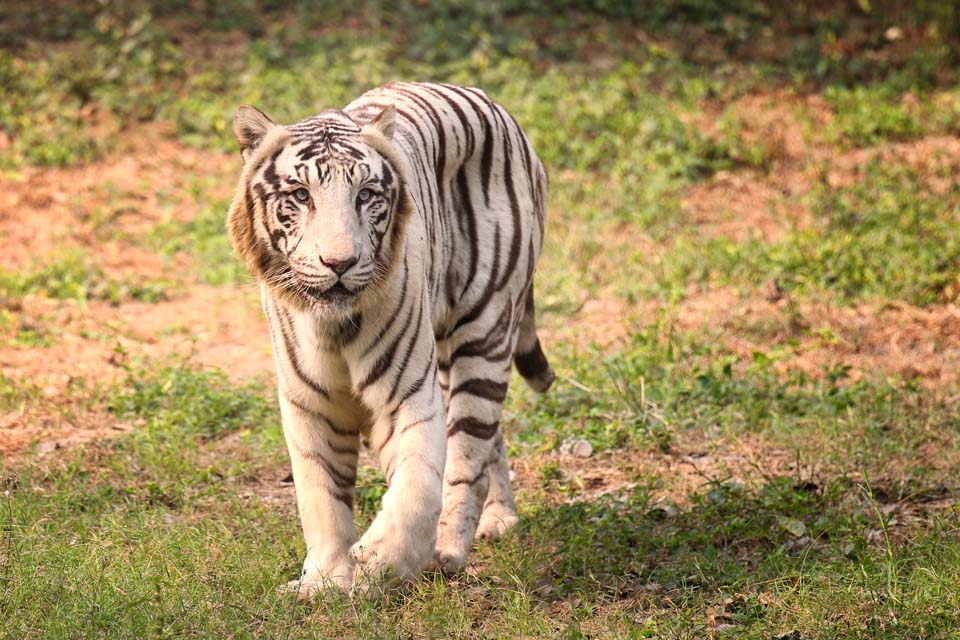 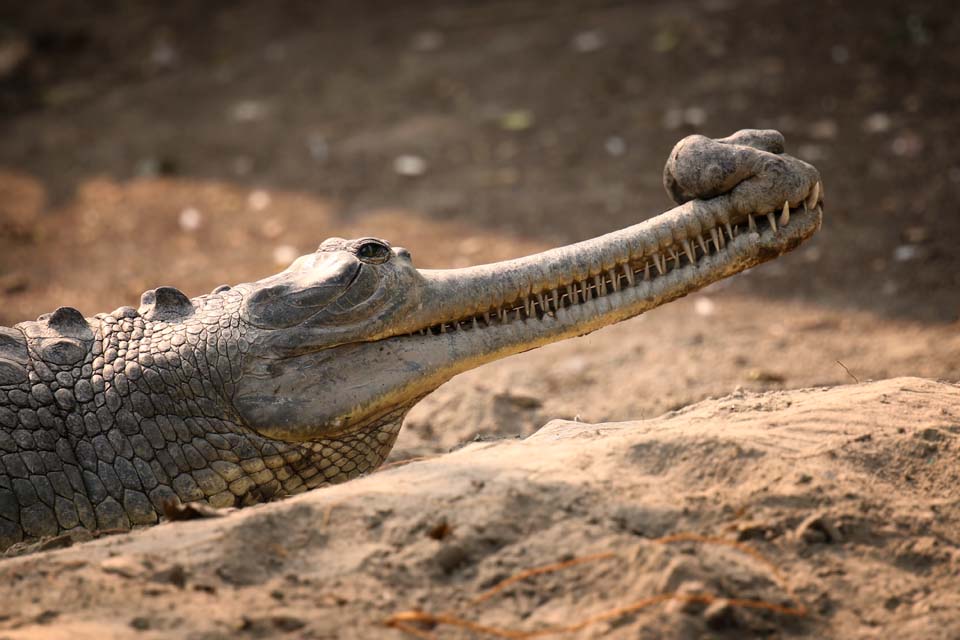 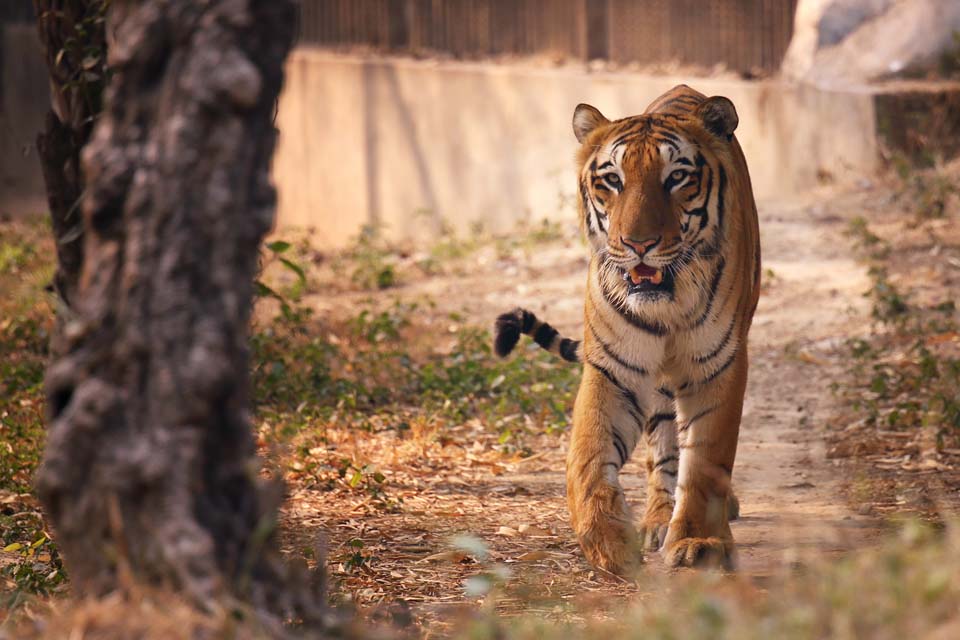 Sigma’s new 70-200mm Sport is a top-performance lens with sumptuous build quality and a mighty range of up-market, customisable features. It’s a little bigger and heavier than most competing lenses but handling is excellent nonetheless, and it’s remarkably good value at the price. 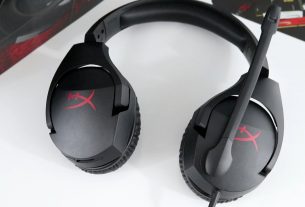 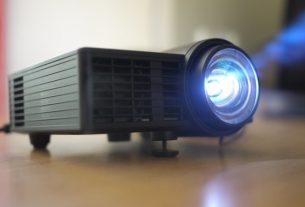 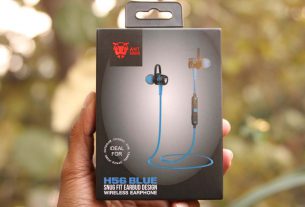