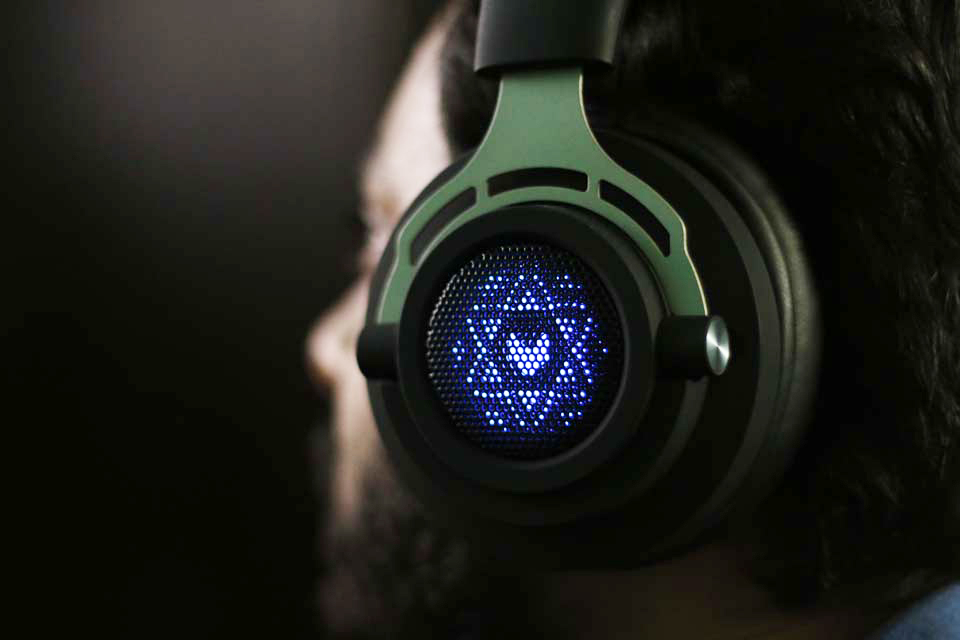 With Rapoo VH150, the tech giant has come out with an affordable yet excellent piece of technology for the gamers in the country. Rapoo’s VPRO VH150 backlit gaming headset is the affordable gaming headset that gamers in India had been looking for so long. Introducing the VPRO series of gaming accessories in India, Rapoo is looking to grab a big chunk of the Indian gaming market which is flushed with cheap variants of various gaming accessories but does not provide too many satisfactory options for gamers in a pocket friendly range. We spent some time with device which was launched earlier this year and were quite amazed by the quality that this device offers. Check out our full Rapoo VH150 Review here:

While unboxing the headset, we had expected the headset to be of medium quality considering its price point. However,  we realised that the build quality was way better than we had anticipated. The mat leather finish of the band gives the device an impeccable look as the band itself looks class apart. The iconic ‘V’ on top of the headset gives the headset a classy minimalistic finish. The band of the headset feels extremely comfortable due to quality padding on the underside of the band.

The headset has big ear-cups which easily cover the ears and give a snug fit. The cups are also finished with leather and are made up of good quality foam covering. On the outer side, there is a mesh with the backlit iconic ‘V’ depicting the VPRO range of Rapoo. The blue light inside the mesh gives the headset a premium look which is enhanced with the outer leather covering. 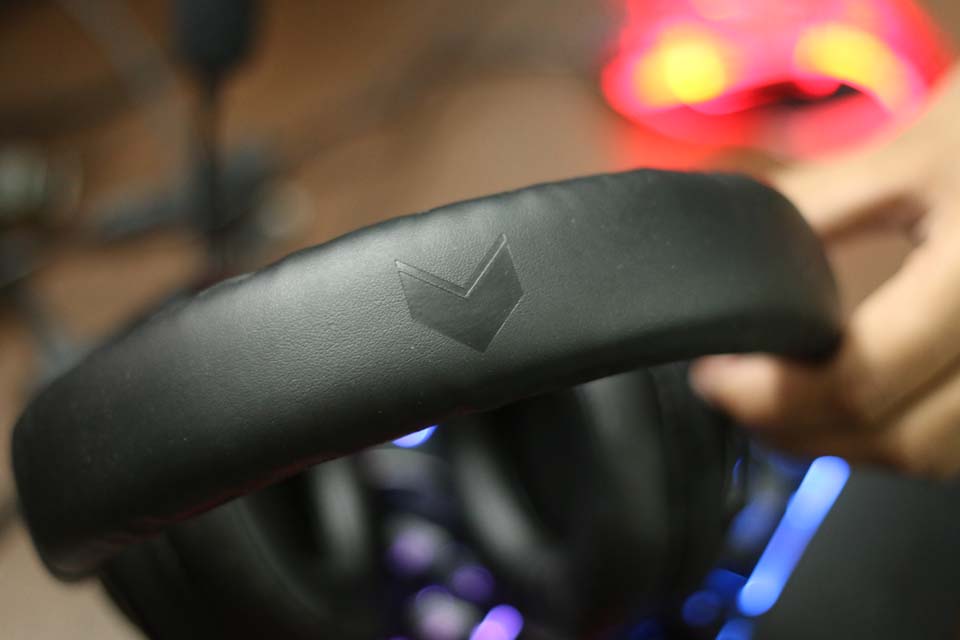 The headset comes with a detachable headphone which can be rotated easily to provide a comfortable experience. The mic can easily be removed by pulling the 3.5mm aux plug from the headset. This feature has been provided for those who do not like to chat while playing their favourite games. For those who do not wish to remove the mic completely, there’s even a mute switch underneath the mic cover. 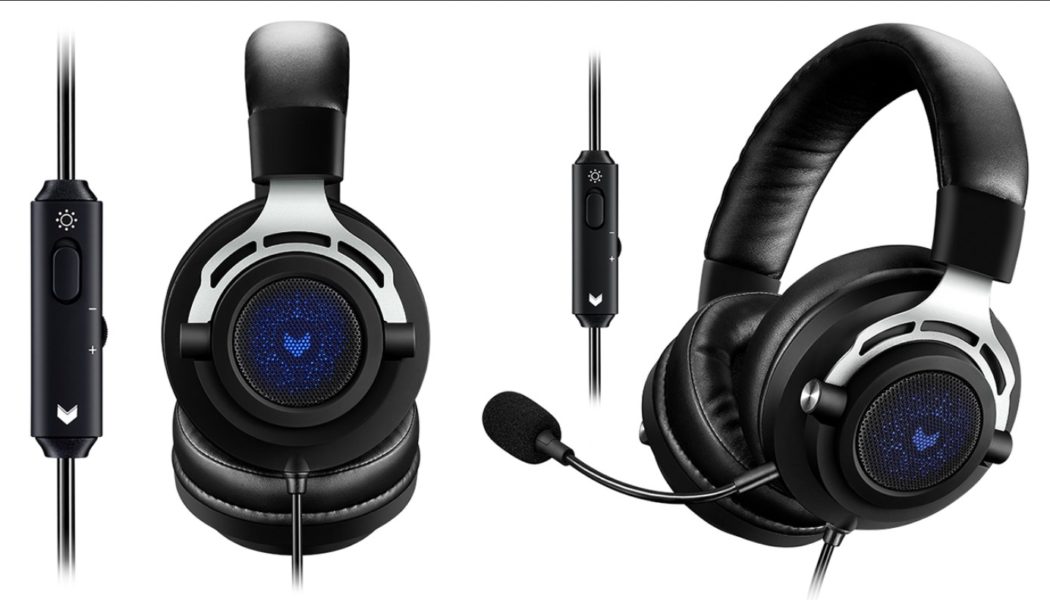 Apart from this, the headset has one jack for the mic, one for the headphones and a USB for power. The blue light inside the mesh that displays the logo can also be turned on or off by using a switch on the wire of the headset. The volume control is also housed in the same area on the wire as the light switch.

Overall, the design of the headset has a premium look and feel and has a comfortable grip when used for longer periods.

We took the headsets for a spin with some games and also used the same headset to test the levels during video playback as well. By large the headset performs extremely well when playing games. The sound is quite clear and we could hear the sounds easily. We ended up playing NFS Rivals and Crysis 3 with these headsets. 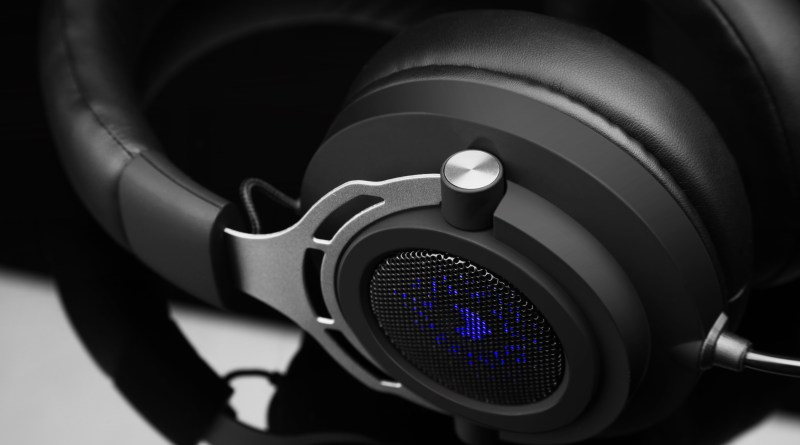 The engine revs during the NFS gameplay were excellent as we could hear the beautiful sound of the engines roaring, waiting to be launched into top gear. The screeches at the corners and the thuds during collisions gave us the feeling of being on a racetrack. While the sound on the device is excellent, it does lack the deep bass that we would have liked. Although the mediocre bass does not make too much difference while playing most games, yet a deep bass effect would have been the perfect add-on to make this headset a perfect gift for your beloved gamer. Make no mistake though, this device is a monster at the price it is being offered for. 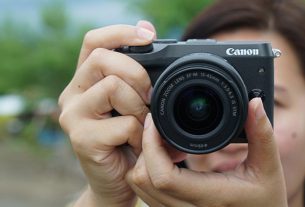