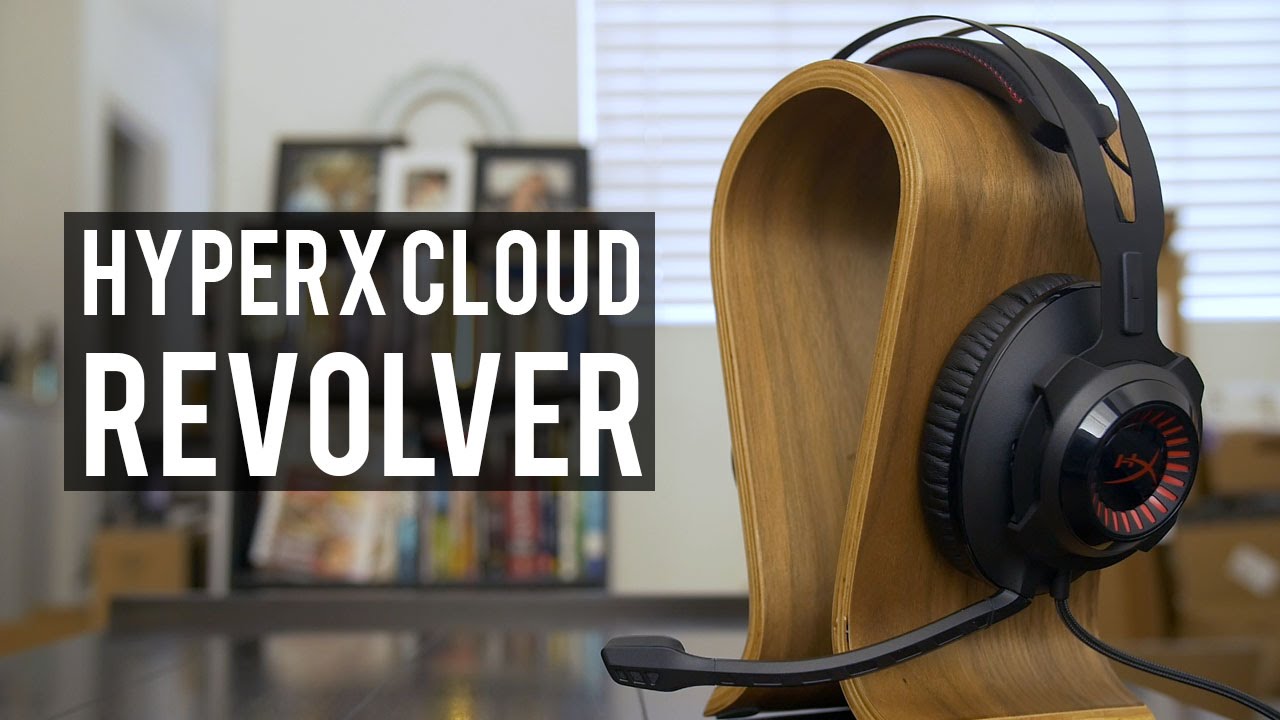 Few headsets have been as dominant as Qpad’s QH-90, which incidentally was rebranded out by HyperX with its equally fantastic original Cloud headset, as well as the USB based Cloud II. However, today HyperX has gone with the Cloud Revolver, which is a very different bit of kit design-wise to anything the company, or indeed Qpad, currently offers. 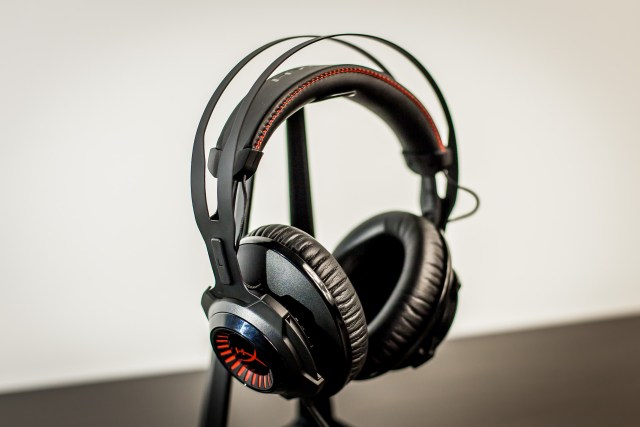 While the Cloud sported a single-piece headband, the Cloud Revolver relies on a flexible suspended padded band with a steel frame that extends right round to the earcups. It’s strong and unassuming and looks far less bulky than much of the competition. There are some snazzy red details in the earcups, but apart from that, there’s nothing to get hung up on aesthetics wise.

Despite the earcups looking like they might rotate for volume control, this and the microphone on/off switch are handled by an in-line remote that also converts from a single 4-pole 3.5mm jack on a fixed lead from the headset to a pair of 3.5mm leads to hook up to your PC for separate headphone and microphone feeds. The entire length stands at 3m, so you may not even need an extension cable if you intend to use the Cloud Revolver with a console. 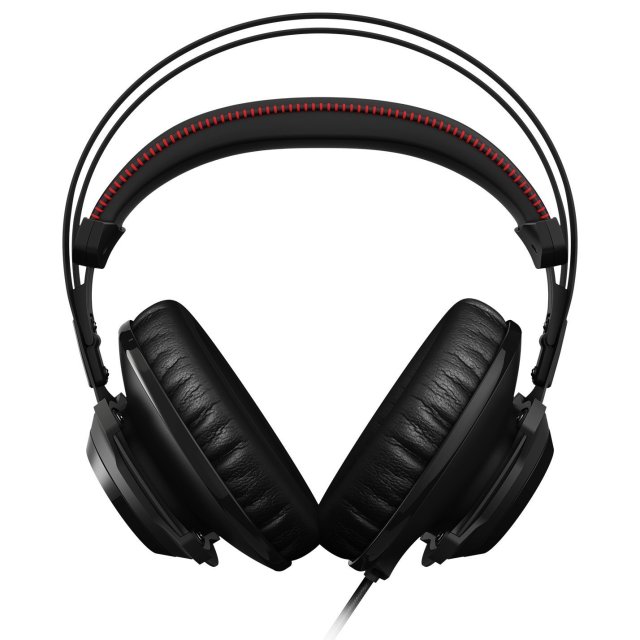 The circumaural ear cushions are coated in the usual faux leather and have loads of space for large ears too. They’re not quite as light and soft as those on the original Cloud headset but the overall experience is certainly very comfortable. The headset automatically adjusts to the size of your head, so there’s no manual control over this. It can mean that the earcups sag down a little and this does put a little extra pressure at the bottom of the ear cushions under your ears, but the effect is slight.

The headband is certainly soft although, after particularly long periods of use, the cushioning wasn’t quite enough to totally eliminate small amounts of pressure-related aches up top. The headband looks similar to that in the Cloud and QH-90 headsets but the Cloud Revolver is around 10 percent heavier. However, there’s a far more concerning issue here, which is that the steel frame reverberates like a tuning fork if touched or moved and this sound is projected straight at your eardrums. It’s a slightly bizarre issue that we haven’t seen anywhere near as badly on other headsets, but the original Cloud headset was immune to this as the earcups weren’t fixed in place to the frame and instead sat on hinges.

Here, despite the fact the earcups can move around independently to fit your head, the steel frame seems somehow able to transfer any knocks or vibrations straight through to your ears via the earcups it’s embedded into. This happens on other headsets too, but the steel band makes the noises you hear far more unpleasant and distracting.

The microphone is detachable and can be easily repositioned, but we found that if you move it more than an inch or so away from your mouth, it results in a dramatic drop off in recording volume. It also wasn’t stellar in sound quality either, sounding a little muffled, and it suffered regularly from vocal plosives.

Finally, there’s the audio quality of the headset itself. The Cloud Revolver uses 50mm drivers with a closed-back earcup design. Frequency response stands at 12-28,000hz, which is fairly broad. However, while the soundscape was fairly even overall, it did seem to lack some detail and clarity with some instruments sounding fairly flat, while the bassline was also a bit lacking in terms of punch compared to gaming-orientated headsets such as Corsair’s recent Void series.

There was a good amount of detail at the low end though, and the high end was particularly vibrant and clear and thankfully this manifested itself just as well in vocals as it did in gunshots, footsteps and jingling bullet casings in games. Sound leakage was kept to a minimum at low to medium volumes too, but was fairly evident at higher noise levels. If you’re keen on getting deaf as soon as possible, there’s also very little if any distortion at maximum volume too.

The headband noise reverberation is certainly a concern but, in reality, so long as you don’t have annoying friends that go round twanging it at every opportunity, or wear a hoodie while you game, it’s unlikely to be a major issue. Similarly, comfort-wise we had few complaints, except from slightly above average pressure on the headband and lower ear cushions. Audio quality was, overall, generally quite good with one or two small issues but for general purpose usage, the Cloud Revolver is just as adept as most similarly priced headsets out there.

The only significant issue is the mediocre microphone, which lacks sensitivity and suffers from vocal plosives more than we’d like. Despite its flaws it is a great headset in its price segment and we thoroughly enjoyed using it. 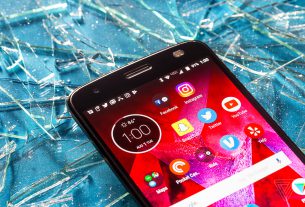 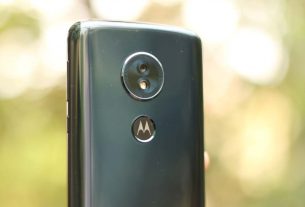 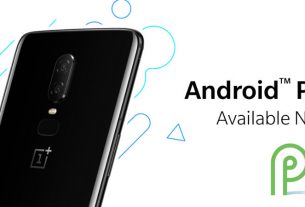 OnePlus 6 Android Pie review: Everything you want to know