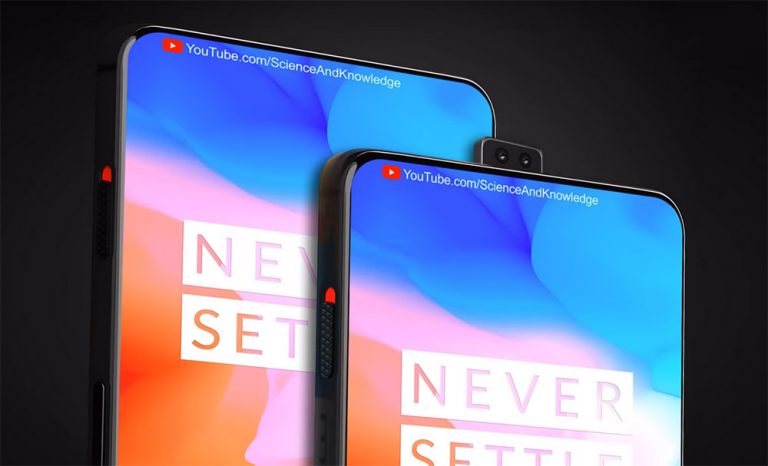 OnePlus is thought to be working on a souped-up version of the fan favourite OnePlus 6, dubbed the OnePlus 6T. Here’s everything we’ve heard about the handset to date, including all the latest OnePlus 6T news, rumours and leaks, plus speculative release date, specs and pricing details.

There isn’t a whole lot of surrounding the OnePlus 6T right now. In fact, we haven’t caught wind of chatter claiming that OnePlus is sticking to its usual half-yearly release schedule. But if it does, it could be the first handset on the market to feature Qualcomm’s Snapdragon 855 CPU – the successor to the Snapdragon 845.

GizChina has reason to believe that the OnePlus 6T will feature a pop-up front-facing camera like the Vivo Nex, since Vivo is owned by the same parent company as OnePlus. The outlet also speculated that it could adopt the same rear-facing tri-camera setup as local rival Huawei’s flagship P20 Pro, as well as 5G to give it a competitive edge.

A OnePlus 6T concept render, drawn up by Science and Knowledge

And that’s all we’ve heard, so let’s move onto what we want to see.

In-screen fingerprint readers are tipped to be the next big thing in the mobile space, so we’d like to see OnePlus leap ahead of the curve by including such a sensor on the OnePlus 6T – provided its reliable enough to serve as the main method of authentication. The fact that its sister company, Vivo was the first one to bring this tech to the consumers makes us believe its inclusion in the next variant is inevitable.

We’d love to see OnePlus take a leaf out of Vivo’s design book for the OnePlus 6T, scrapping the horrendous notch that cuts into the screen on the OnePlus 6. Moving the 16MP front-facing camera to a retractable tray on top of the handset would let it do just that, thus delivering an almost-all-screen experience. Just like the notch, you either love the pop up camera or hate it.

OnePlus never bundles a screen that exceeds a Full HD resolution on its devices to keep the cost down, but with most of the high-end market, which the firm is contending in, now using QHD screens, that’s no longer a viable solution. If it wants to continue to compete with the big dogs, it needs to introduce a better screen.

Need I explain? Perhaps another twitter poll by the CEO will cement the place of the headphone jack in to the 6T. 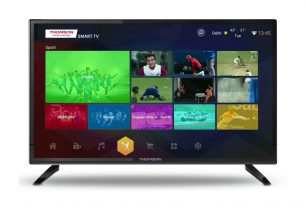 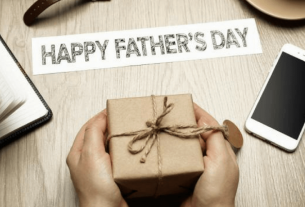 Top 10 Tech Gifts for your Dad on Fathers Day