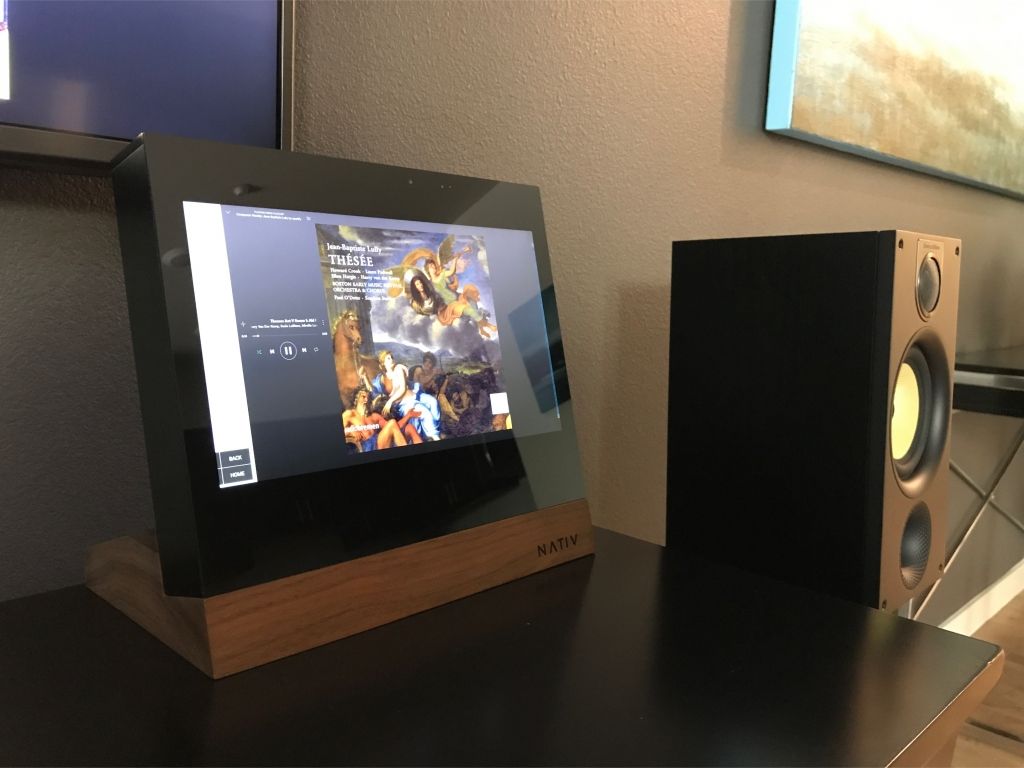 Nativ™ today launched remote control apps for its popular Nativ Vita™ High-Resolution Music Server. The new apps give customers convenient control and playback functionality from their iOS or Android Smartphone or Tablet.
“The Nativ Vita features an innovative User Interface, which can be accessed through its beautiful 11.6” Touchscreen or any TV with HDMI interface.” says Michael Li, CEO and Co-Founder of Nativ. “With the launch of our Smartphone apps you can now also browse your music from the comfort of your couch.”

UPnP/DLNAapps: Designed as an open system the Nativ Vita provides access to its Digital Media Renderer (DMR) and Digital Media Server (DMS). Customers can use UPnP/DLNA applications such as BubbleUPnP (Android) and 8Player (iOS) to browse and play their digital music libraries.

ROON Remote apps: A popular music interface among audiophiles the Vita can also be controlled through ROON’s Remote apps for Android or iOS.

Pricing & Availability
Nativ Vita™ starts at a retail price of US$1,599 and is available worldwide through a network of authorized resellers, or directly at www.nativsound.comN 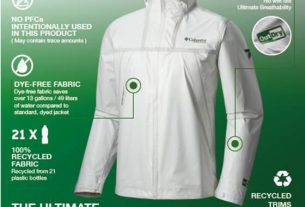 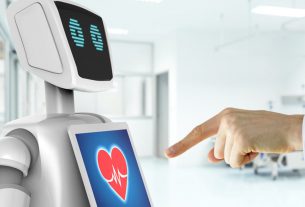 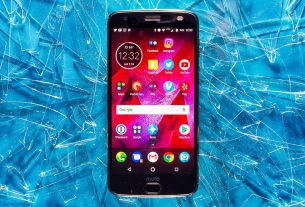