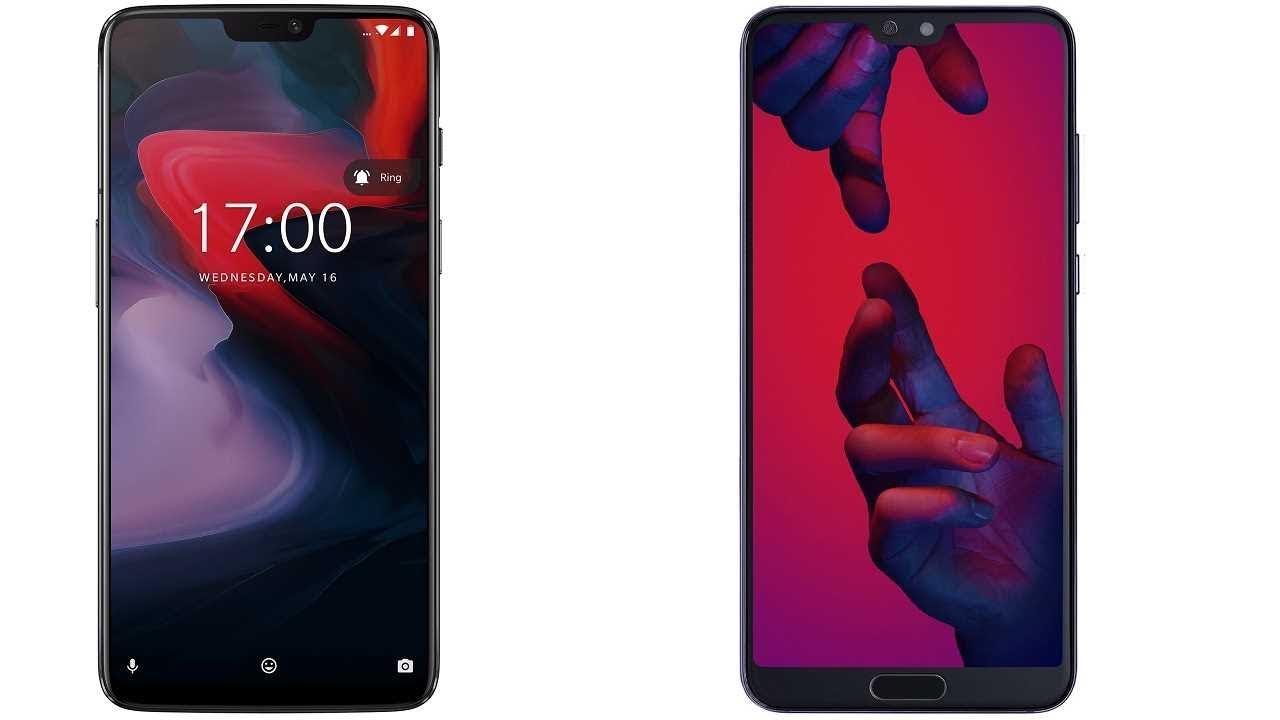 OnePlus and Huawei are among the Chinese OEM companies to have made it out of China in recent years. They both have a sizable market share in the western market and are making good headlines. Huawei started 2018 by releasing their flagships; the Huawei P20 and P20 Pro. Both smartphones have done quite well, not only in the Chinese market or the Asian market but also the Western market. The Huawei P20 and P20 Pro have the best camera quality you can think of in a smartphone. Even arguably better than the legendary iPhone X.

The Huawei P20 is waterproof with an IP67 certified rating. While according to OnePlus, the OnePlus 6 is also resistance to water but they have been shy of putting an IP rating. They only said it could handle an accidental drop into a small pool of water. The Huawei P20 Pro features a first of its kind triple rear camera, which is in a vertical position at the top left corner. While the OnePlus 6 comes in a dual rear also in a vertical position but at the center of the device. The Huawei P20 Pro is available in four body colors; Twilight, Black, Midnight Blue and Pink Gold body colors. While the Bright Red, Silk White, Mirror Black, and Midnight Black body colors are available for the OnePlus 6.

Both the displays are spectacular and give out tremendously deep blacks and conserve some of your battery if you use a black wallpaper/dark theme.

Meanwhile, the OnePlus 6 dual rear camera consists of a primary 16MP f/1.7 sensor and a secondary 20MP f/1.7 sensor. At the front camera, we have a 24MP f/2.0 sensor on the Huawei P20 Pro and a 16MP f/2.0 sensor on the OnePlus 6. While the Oneplus 6 is clicks great pictures and shoots great videos, it is simply not at par with the P20 Pro, but then keep in mind the much higher price tag of the latter.

Huawei is one of few OEM companies that doesn’t make use of the Qualcomm Snapdragon chipset. We know Samsung only use their Exynos chipset for the USA market. Well, Huawei uses their in-house Hisilicon Kirin chipset for all of their smartphones. The Huawei P20 Pro houses the Hisilicon Kirin 970 chipset, which carries 4-core processor at 2.4GHz and 4-core processor at 1.8GHz.

The OnePlus packs a non-removable Li-Po 3300 mAh battery  and features OnePlus’s version of fast battery charging called “Dash Charge.” The Dash Charge is one of the fastest battery charging technology out there handsdown. What is great about the patented Dash charge is that it does not heat up your device like other fast charging options. The heat builds up in the charger and not the device. Also, since the Oneplus 6 does not heat up like most phones out there while charging, its performance remains stable even during charging. Huawei P20 Pro packs a non-removable Li-Po 4000 mAh battery capacity with fast battery charging 4.5V/5A which will get you through a day or even a day and a half.

The Huawei P20 Pro is almost twice the price of the OnePlus 6. The triple rear camera smartphone starts at Rs 64,999. Affordability is one of the OnePlus attributes, which is why the phone starts retailing at Rs 34,999. If camera in your smartphone is not a deciding factor then you already know what we are going to suggest.

While the P20 Pro has its virtues and one of the best camera set up we have ever seen on a smartphone, the Oneplus 6 seems like the logical choice keeping in mind all other factors including the price. 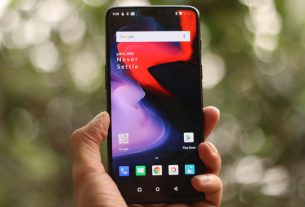 How to hide the notch on the OnePlus 6

Oneplus 6 Tips and Tricks : Get the most out of your device! 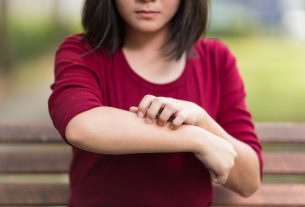