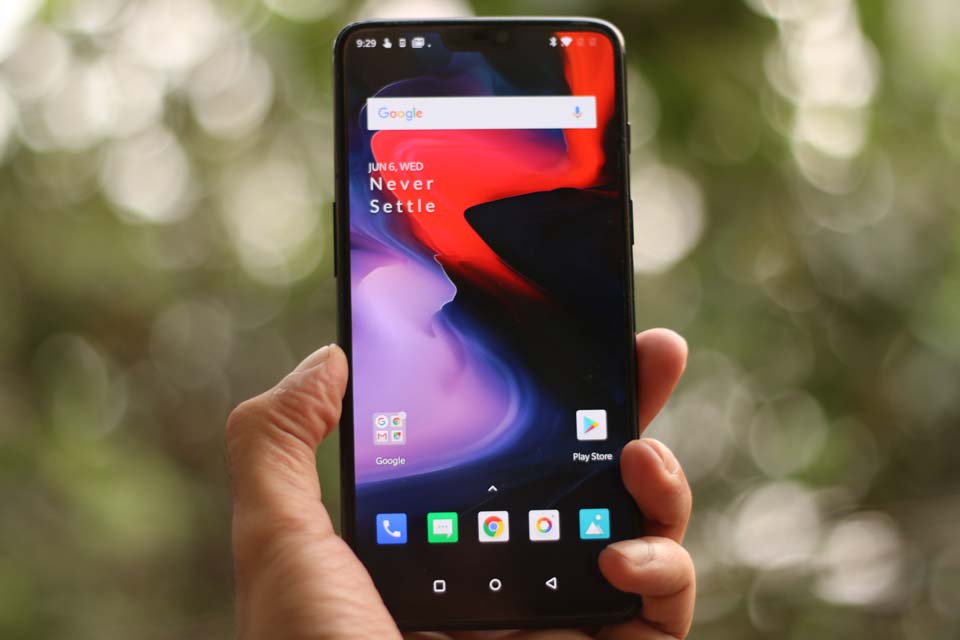 You hate the notch, but still want a OnePlus 6? Fear not, since there is an easy fix for the same. Unlike most companies out there, Oneplus is still among the very few which still takes its user’s opinions and advice seriously. So when the fans went up in arms against the notch on the Oneplus 6, the company came out with a simple yet a brilliant solution to this seemingly Goliath issue. Mind you, there is no other company right now which allows you a simple fix such as Oneplus.

ALSO READ: Common Oneplus 6 issues and how to fix them

Here’s our guide on how to hide the OnePlus 6 notch, or to bring it back if you decide it’s not so bad after all.

Why does the Oneplus 6 even have a notch?

On the OnePlus 6, the notch conceals the speaker, notification LED, and the forward-facing camera. It doesn’t hold a depth-mapping sensor like the iPhone X. OnePlus told Techindian the notch is the most effective way of increasing the size of the screen, without increasing the size of the phone itself, or forcing the adoption of technology that isn’t quite ready yet or is awkward to use.

By hiding it away you’re not losing anything, technically, as it’s still used to show important information. You might be here to know how to hide the notch on the OnePlus 6 so let us tell you, since the Oneplus 6 has an AMOLED screen, the blacks are deep and strong, so using this method to hide the notch makes the phone look perfectly notch-less or umm.. like the Oneplus 5T.

How to hide the notch on the OnePlus 6?

You don’t care about the reasons, you just don’t want to see it. We get it, so here are the steps you must follow to make the notch disappear.

All the notifications, icons, connectivity information, and battery level are still in the same place — to the left and right of the notch — but the main display area and apps will ignore the notch’s existence.

Oops! I want it back!

You’ve been living without the notch, but realized that actually, it’s not the hateful design feature you once thought it was, and would like to give life with the notch a try. Luckily, hiding the notch is easily reversible at any time, just by following the same instructions above, only when you get to the Notch display menu, tap Show the notch area instead. Exit the menu, and the screen will adapt to surround the notch as it did from the start. 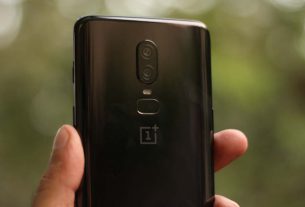 Oneplus 6 Tips and Tricks : Get the most out of your device! 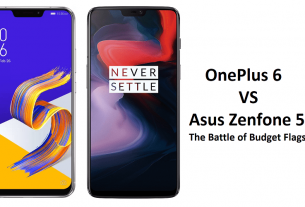 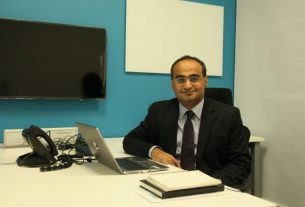 In A Chat with Mr. Gagan Verma of Crestron India about Future of AV and automation Industry in India